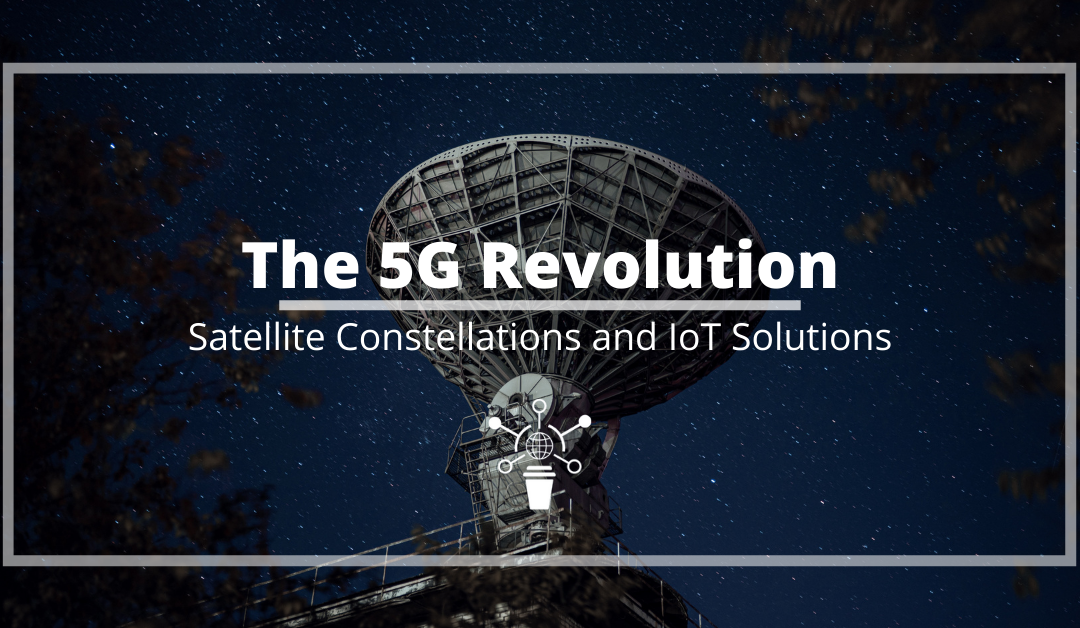 We all know that 5G has been in the works for some time, and has been installed in densely populated cities already. It’s now starting to roll out across other locations, spreading fast to elevate our data usage. Of course, there’s been the fair share of conspiracies and daft theories that have had 5G at the heart of them, but this network is the next stage in our internet progression – whether we like it or not!

5G is the fifth generation of wireless internet. It follows after the releases of 3G and 4G, which is what allowed Smartphones to really take off, and for the general public to be able to use the internet on their phones and devices in pretty much any environment.

5G is must faster than any of the previous generations and is also in use with more than just Smartphones. It’s far more responsive than any other network, which means that the time between an instruction to a wireless device to do something, and the device responding and completing this action is far quicker. For example, gamers should see a huge reduction to lag in online gaming.

But 5G is opening up more doors for brand new services and specifically, IoT solutions.

5G can be used in a variety of ways to improve response rates in IoT solutions, creating faster and more accurate readings for data collection and optimisation. It’s been used in agriculture and farming, with devices that are able to scan a field via. video and recognise areas that need tending to. It could be used in traffic management and monitoring, or in healthcare to collect data from a patient’s bedside and make treatment more efficient with accurate readings in real-time.

5G can enable training in virtual reality situations for students to accurately perform tasks that pose risks to safety if done wrong. For example, on the outskirts of Bridgwater, UK a college that specifically trains students in nuclear engineering for the Hinkley Point C power station uses VR to teach what to do inside the reactors and control rooms without any danger coming to students – or indeed, the surrounding areas. 5G will revolutionise this technology, making it smoother, more responsive and able to accurately read success levels.

5G is also able to support a huge number of static and mobile IoT devices, meaning it can be used in trading and transportation of goods, or industries that need constant monitoring no matter where they go. 5G can advance the creation of all kinds of tech, from self-driving cars that make accidents a thing of the past, to artificial intelligence such as AI robots in factories and warehouses.

The advancements with this kind of network at the very heart of it are endless.

How are satellites involved?

The sheer scale of devices that are projected to use 5G technologies is astounding; potentially billions across the globe. With so many devices, it poses an issue; how can you operate so many devices on one network?

Well, by expanding this network with satellites, it’s possible. Already, there are plenty of satellites in position in orbit that can support IoT. These satellites can prevent congestion of masses of signals and provide, essentially, information highways and checkpoints to allow a smooth flow.

These satellites create constellations above the Earth’s atmosphere too, which are able to create a larger coverage across the world and allow those in remote and rural areas to access a strong signal also. Some of these also act as back up servers in the event of natural disasters on earth, like hurricanes or earthquakes.

Companies are investing heavily in this new technology, with billionaires like Elon Musk and his company, SpaceX, sending over 900 ’Starlink’ satellites up into the atmosphere to enhance the 5G network and cash in on the newest technology. And whilst SpaceX are helping to provide the network, companies like OQ Technology are also doing so, whilst providing nano-satellites that are able to scan the earth and offer users the visibility of their assets and opportunity to communicate with their sensors with real-time communication.

OQ Technology use their nano-satellites to provide data to their customers on a huge scale. To find out more about their work, and the technology that goes into their satellite network and software, you can check out episode 13 of The IoT Podcast, available here, or watch now below. Our host, Tom White, had the opportunity to sit down and chat with Omar Qaise, Founder and CEO of OQ Technology about his company, and the 5G network.