Will Robots Be The Companions Of The Future? 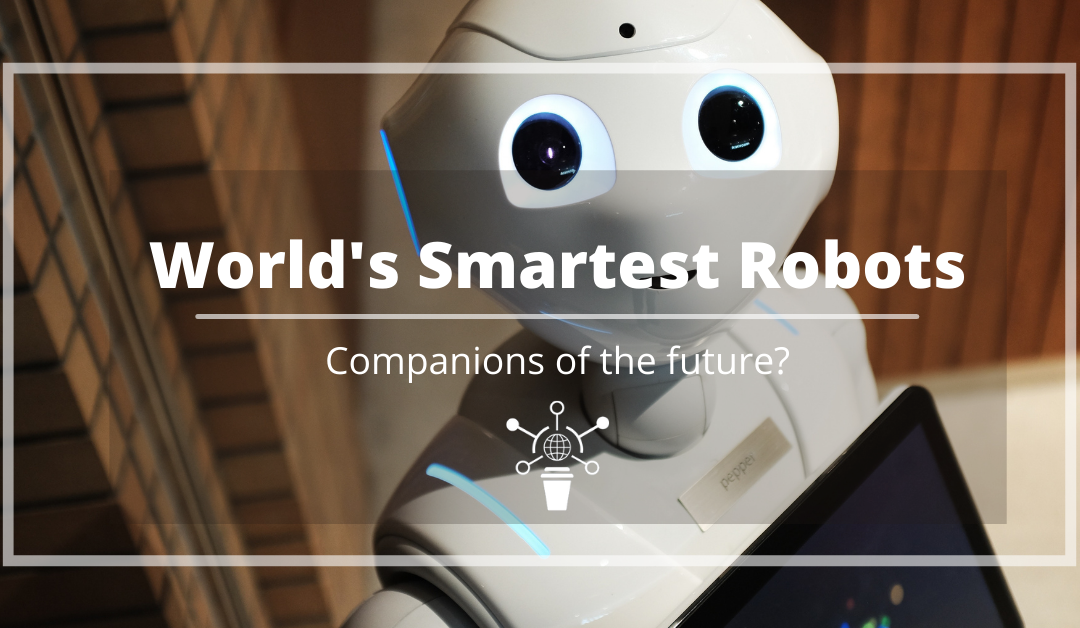 The company behind the world’s smartest robot, has revealed it is in the preparation stages to begin mass producing their humanoid machines in the second half of 2021.

Hanson Robotics proliferated to global traction through the creation of the world’s smartest robot, the Sophia Robot in 2016.

Holding multiple test robots in its lab including an Albert Einstein prototype, known for its role as the world’s first android with it’s head mounted on a life-size walking robotic frame.

Also,  ‘Little Sophia’, known as the little sister of Sophia, a robot used to engage with children in education companion to make Science, Maths, coding and AI interactive and fun for children.

The Covid-19 Pandemic and Robot Companions

Much talk has focused on the premise of just how far robotics will go, one that is both an excitement and fear is the question: will robots replace humans?

When it comes to predicting the future of technology AI is synonymous with the advancements. Though, which may seem a dystopian after-thought, the robotics industry is accelerating closer each day into our daily lives, especially in the pandemic climate.

Reporting to Reuters, David Hanson, CEO & Founder of Hanson Robotics said, ‘The world of COVID-19 is going to need more and more automation to keep people safe.’ He Continued, ‘ [Companionship] can be so useful during these times where people are terribly lonely and socially isolated.’

Many AI devices and robots are being developed to assist the healthcare industry, Hanson Robotics unveiled the development of their new prototype ‘Grace’ providing interactive functions to benefit medical practices, which has seen vital changes in Technology due pressures from the pandemic.

What are the most advanced Robots of 2021?

It is not only the Hanson robots that are set-up to gain momentum in 2021, this year it is expected we will see the evolution of several other humanoid models all with their own individual use case to automate and improve various strands of society.

The Hyundai Humanoid robot, named DAL-e was recently launched this month.  Designed to pioneer the future of automated customer services.  This humanoid is designed to interact and greet customers to assist them with needs in the car dealership environment.

The LG CLO robots are set to have mass roll out in the cleaning and hospitality industry, automating sanitisation in public areas.

Post-pandemic there is no doubt that the upkeep of cleanliness and hygiene will maintain for the foreseeable.  This handy robot is expected to keep up with the demands, implemented with UV Lightening Technology to hep disinfect and sanitise heavy populated areas, such as Hotels and Schools.

Samsung announced the creation of its new robots earlier in January- Bot Handy and Bot Care- These robot pets were designed to assist in duties such as tidying up and washing the dishes, as well as responding to human needs including notifying reminders to do daily tasks.

Although, it is not just humanoids…

Miso Robotics , who are innovating the commercial kitchen and food industries through their automated products that act as kitchen assistants to facilitate the preparation of food in this fast-paced industry. Recently, completed their equity crowdfund of $17 million dollars last year, with plans to extend this into 2021 to hit their $30 million target.

In terms of Robotic Technology it is well-known that we are still in the early stages of development. However, the COVID-19 pandemic, alongside acceleration in technology funding  has pushed the development for these intelligent androids to enter our daily lives sooner than we think.